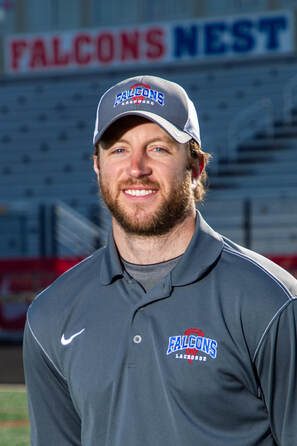 Ian’s lacrosse career began in 6th grade playing for ACYLA in their first youth lacrosse team. His high school career started as a freshman in ’07 for Armstrong High School, playing 3 years at the varsity level. While attending North Dakota State University he played for two and a half seasons from 2010-13 and earned all-conference his freshman year. Ian’s coaching career began with 9th grade ACYLA and he continued to coach until his sophomore year of college. Ian accepted the Falcons Associate Head Coach position in 2014 and will be entering his 8th season with the program this spring. He has coached multiple club teams along the way including the MN Loons and True Lacrosse. In addition to coaching lacrosse, he enjoys spending time with his family. 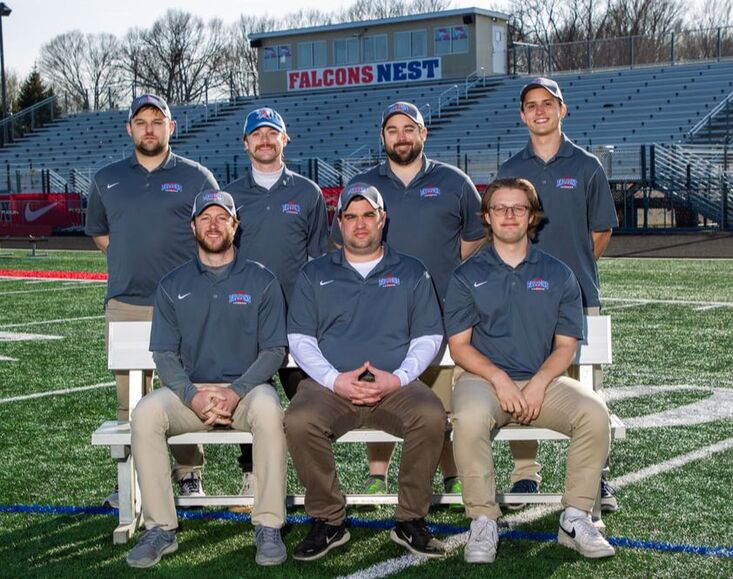